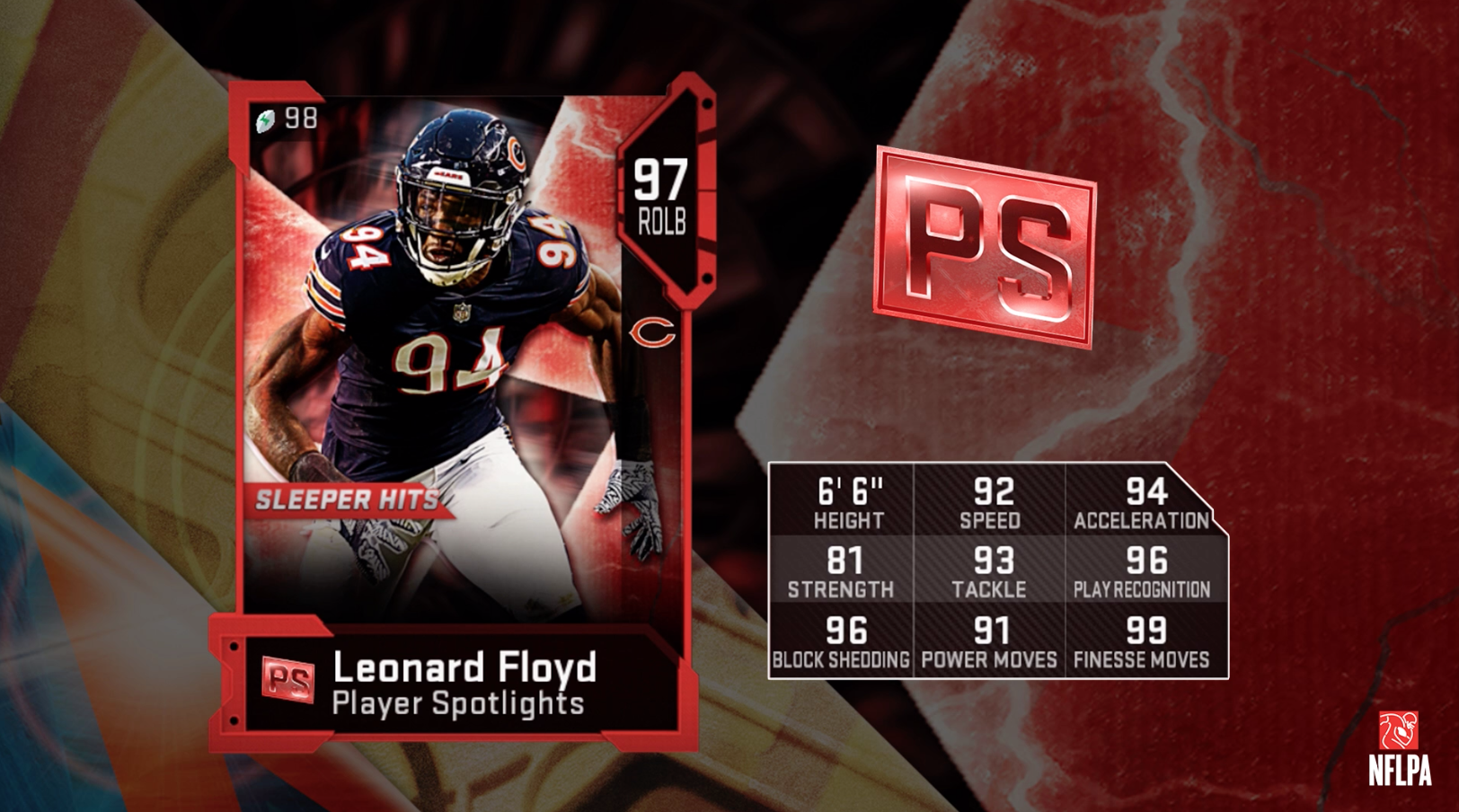 This morning there are new Player Spotlights players in MUT 19. You can see who these players are and their full ratings below:

Kraelo announced on the MDD stream this morning that Rookie Premiere is coming out soon and that the Ryan Shazier token is tied to that program. Stay tuned for more information about that as it becomes available.