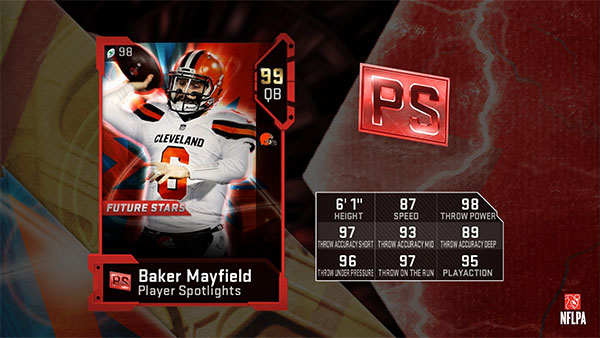 You can earn these players by completing the new Player Spotlights sets released today. Here's an overview of each set:

Rewards: 98 OVR Classic of your choice

We expect multiple releases in a similar format for this program. What do you think of today's new content?