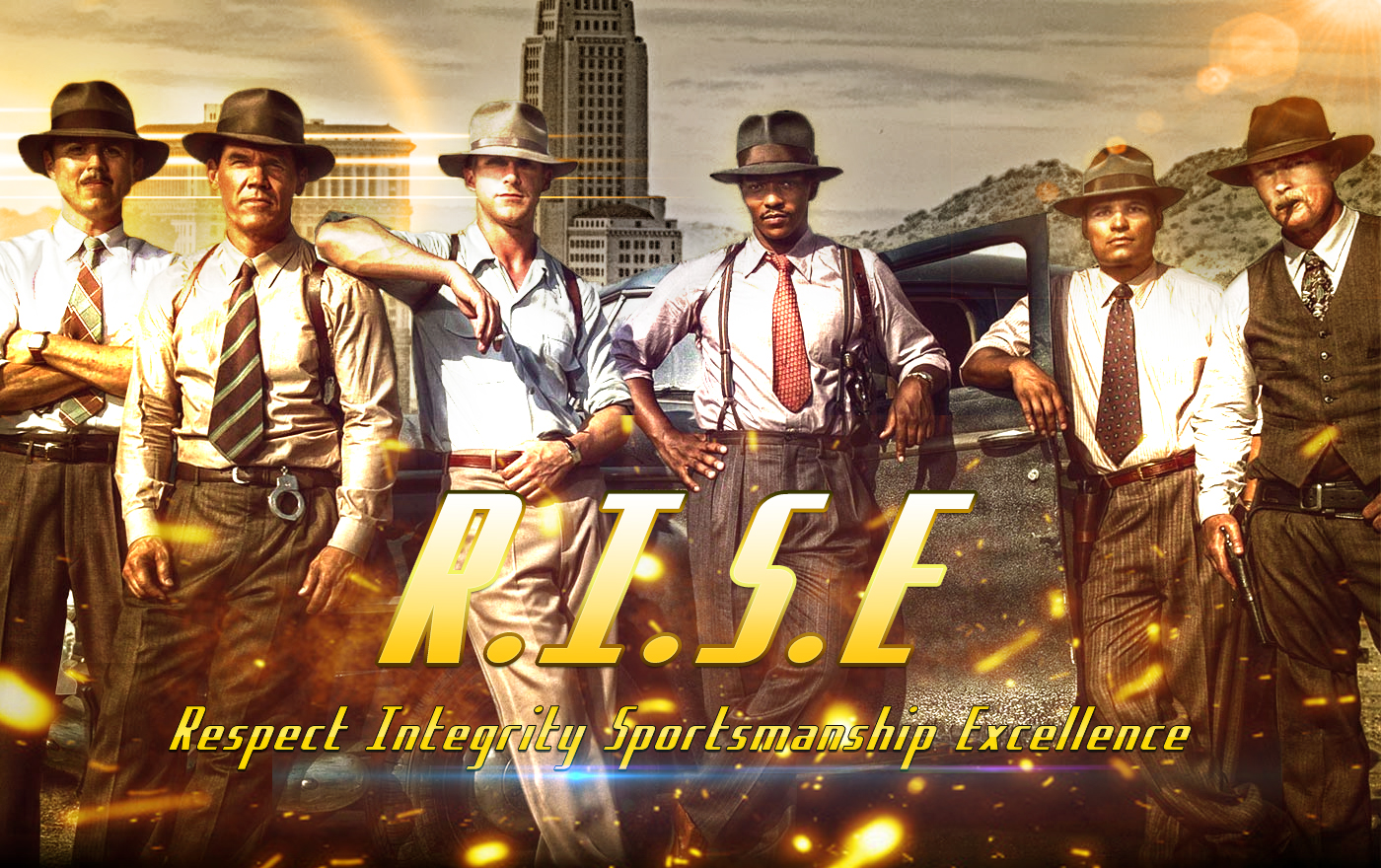 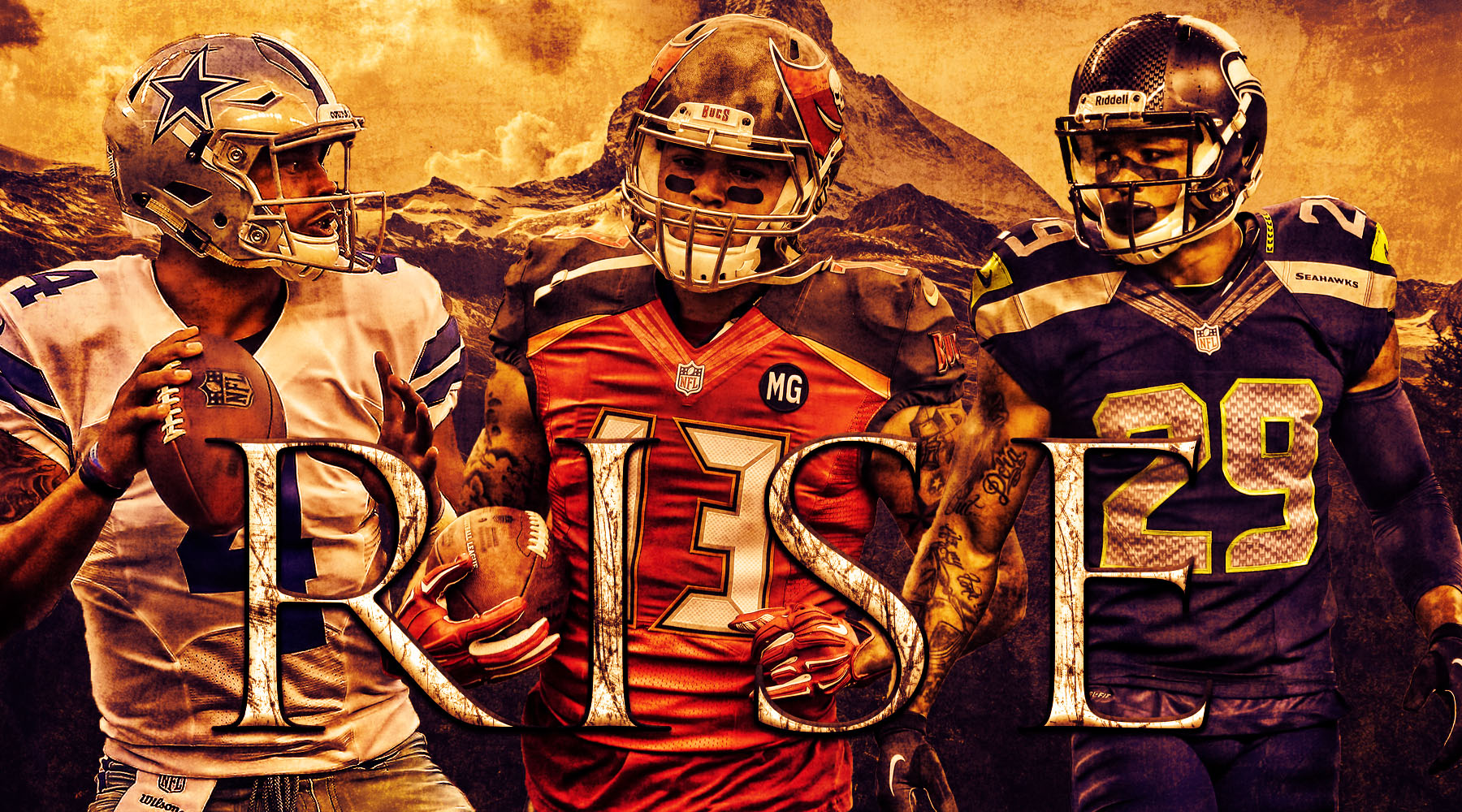 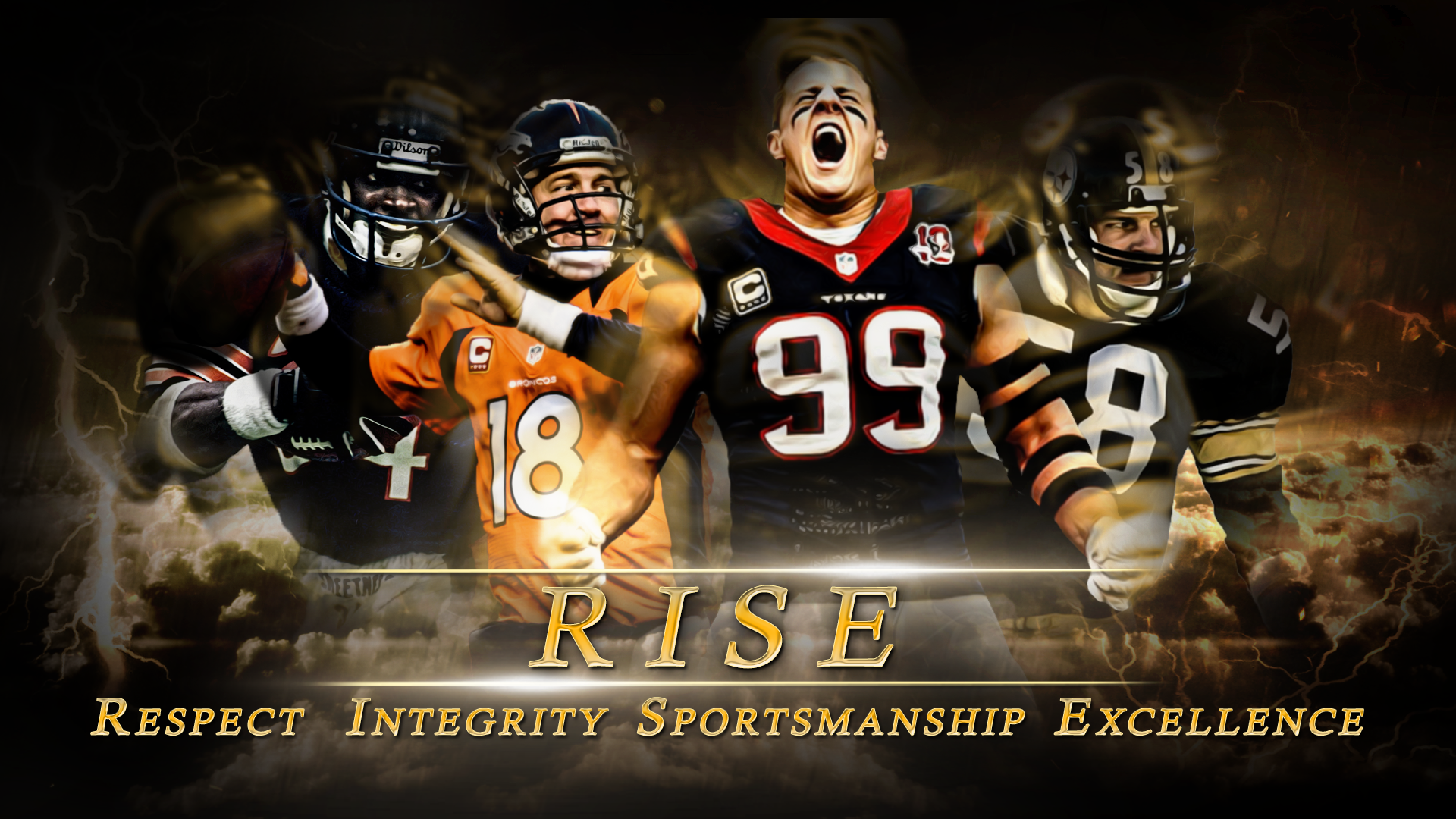 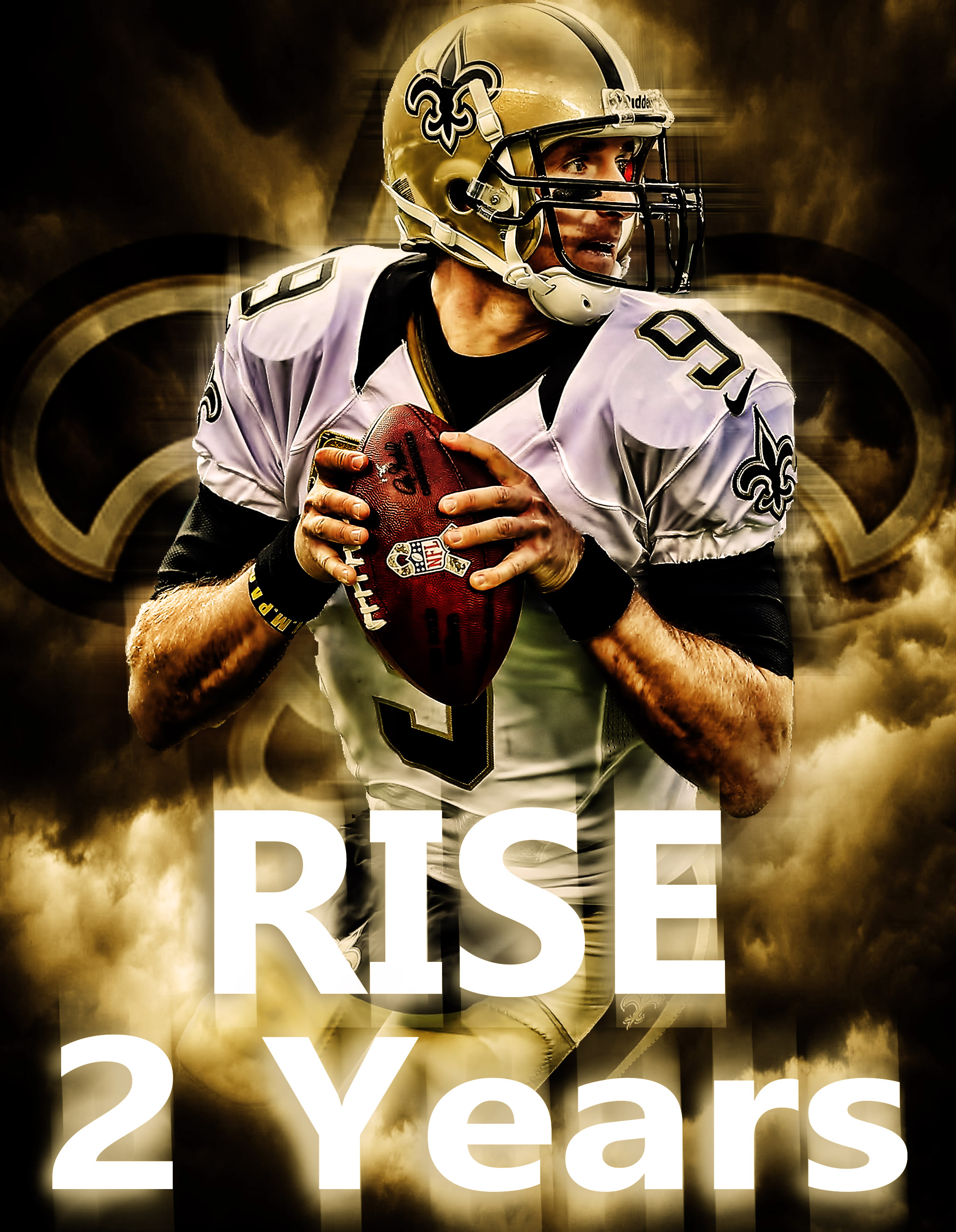 Welcome to RISE's clan page , We Have been here for  2 years now and we are a very strong group of RISE BROTHER'S. We have a great FAMILY here with some great times. Come see what RISE HAS TO  OFFER YOU.

Respect - We expect RISE members to show respect to the whole community of MUTHEAD. We do not discriminate based on race, religion, sex, gender, sexual orientation, age, etc. and we do not tolerate those who do. We believe in diversity and inclusion.

Sportsmanship- RISEers will demonstrate fairness, ethics, respect, and a sense of fellowship towards one's competitors, fellow MUTheaders, and/or others clans.

Excellence – Our members will surpass the ordinary expectations of a great MUTHEADER and strive to be their best self.

Mission: The mission of [RISE] is to be a close-knit and supportive group of MUTHEADERS who are active and helpful members of the MUTHEAD community.

Vision: The [RISE] Clan fosters a sense of fellowship between members and the community and aspires to inspire MUTHEAD to be respectful, helpful, honest, trustworthy, inclusive, and generous.

Goals: Each department will set individual goals that will eventually become the Clan’s overall goals; here are some example goals:

Here at [RISE] we do a monthly reward to one clan member who has shown what its like to be a "RISER", he has shown the clan he is worthy enough  to be in the clan, and he has done nothing but surpass the expectations of the leaders here at [RISE].

MEMBER OF THE MONTH FOR JUNE IS  MARCELO  CONGRATS TO YOU.

MEMBER OF THE MONTH FOR JULY IS  DYLANH0024  CONGRATS TO YOU.

MEMBER OF THE MONTH FOR AUGUST IS      CONGRATS TO YOU.

MEMBER OF THE MONTH FOR SEPTEMBER IS   CONGRATS TO YOU.

MEMBER OF THE MONTH FOR OCTOBER IS   CONGRATS TO  YOU.

OUTSTANDING LEADERSHIP OF THE MONTH FOR JUNE IS  S4TF  CONGRATS TO YOU.

OUTSTANDING LEADERSHIP OF THE MONTH FOR  JULY IS WPRICHARD55 CONGRATS TO YOU.

OUTSTANDING LEADERSHIP OF THE MONTH FOR AUGUST IS CONGRATS TO YOU.

OUTSTANDING LEADERSHIP OF THE MONTH FOR SEPTEMBER IS CONGRATS TO YOU.

OUTSTANDING LEADERSHIP OF THE MONTH FOR OCTOBER IS CONGRATS TO YOU.

*Coin/Card Tournament's. In house Giveaways for prizes.
*Card Library where you can borrow another members card for a coin game, tournament, or just to try before you buy
*Clan Giveaways: All members chip in to give away cards, coins, MHC, etc to help the overall MUT Community

RISE 5 Star General: Serve as 1st in command, they show the respect and dedication as if they were a RISE founder. Their mission is to go above and beyond in making RISE the best clan possible.

RISE Grand Generals: Serve as 2 nd in Command of [RISE] They act as future leaders of RISE in hopes to RISE to a 5 Star General. . They carry themselves with honor and always put the Clan and community first.

RISE Generals: Serve as 3rd in Command of [RISE] in order to support the 5 Star Generals, Grand Generals and Founders to ensure the clan holds true to its values. They set the example for the subordinate ranks within [RISE] so that those members know how they should conduct themselves

RISE GFX Artist's: These are the Great GFX ARTIST'S OF RISE. They Always Provide the Visual Direction of [RISE] and will provide incredible art for the MUThead Community.

RISE Captains:  They devote their time to help the Clan grow and maintain the [RISE] name throughout the community. They live according to the [RISE] principles and make sure all members live up to the expectations of being a RISEer.

RISE Lieutenants:  Are the forerunners for RISE, they are all over Muthead with helpful advice, donations, promoting and presenting RISE.

RISE Sergeants: Members who have distinguished themselves thanks to their service to [RISE] and the MH Community.

RISE Corporals: Members who have shown dedication to [RISE] and commit to the principles of being a RISEer. the Corporals are around the community a lot helping others, being as respectful and generous to the community, and simply just being active to show what RISE is about

RISE Privates: Members who are dedicated to the principles of being a RISEer. and truthful members who are active daily, help out in the community often, and promote the clan itself by wearing our tag of [RISE]. New members to the RISE clan with the ambition to RISE above the ranks, they instill the core values of a RISE member.

Donations are always appreciated. To donate transfer MHC to saintsfan42. This MHC will be used for giveaways , clan promotions ,and much more.Thank You.

DONATIONS TO THE CLAN:

An active, legit, and chill member of the community! 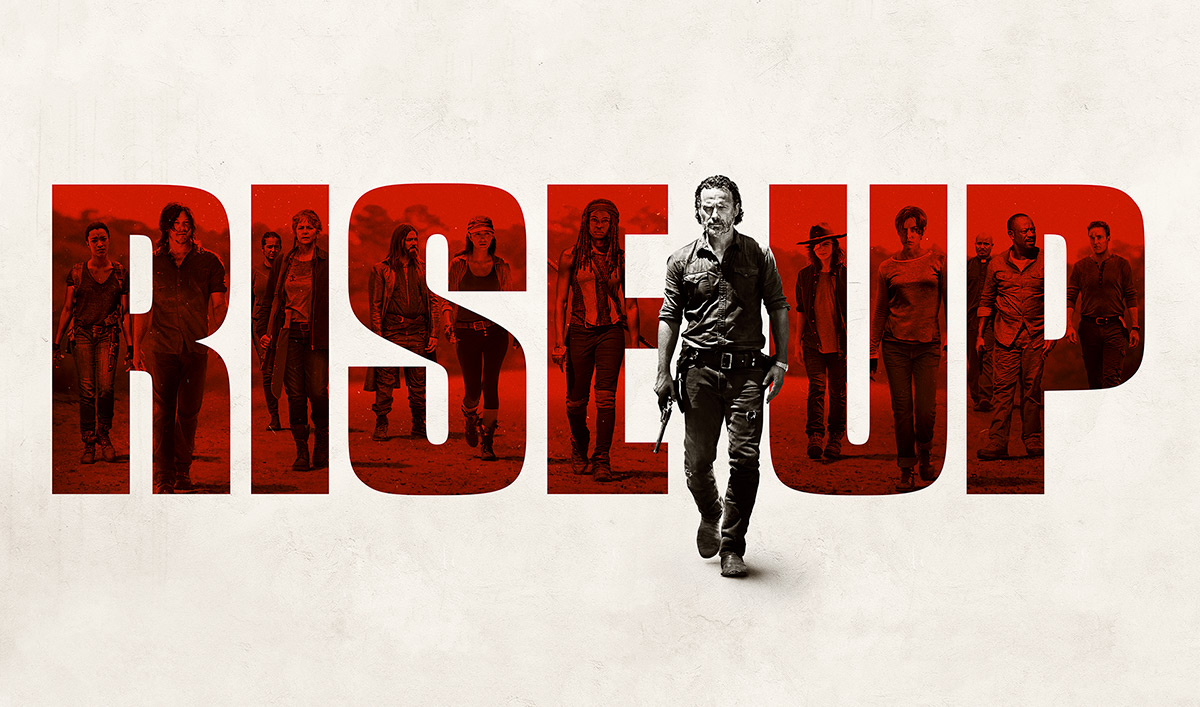